What is a Panchayat

Panchayati Raj is the oldest system of local government in the Indian subcontinent. Panchayati Raj Institutions as units of local government have been in existence in India for a long time, in different permutations and combinations. However, it was only in 1992 that it was officially established by the Indian Constitution as the third level of India’s federal democracy through the 73rd Amendment Act.

The primary objective of establishing the third tier of the government is to increase democratic participation, better articulate local needs and priorities, and to ensure a more efficient use of local resources along with greater accountability and transparency. Accordingly, 29 functions have been proposed to be transferred to local governments in the rural area. These institutions have been playing an important role in several flagship programmes of the central and state governments, perhaps more role in implementation and monitoring.

PRIA has been involved with Panchayati Raj ever since the first Panchayati Raj elections took place in 1995/96. By focusing on Capacity Building, Knowledge Building and Policy advocacy, PRIA sought to engage and inform the voter into making the decision that works best for them, along with giving them information on the election process specifically and the voting process in general. To this end, PRIA organised many events and functions such as PEVAC (Pre-election Voters’ Awareness Campaign), radio dramas, exposure visits, promotion of women and Dalit leadership etc. PRIAs expertise in working with Panchayats of all levels led to PRIA joining various government committees for the Panchayat such as the Expert Committee on Planning and Decentralisation and the Task Force on the Gram Sabha. 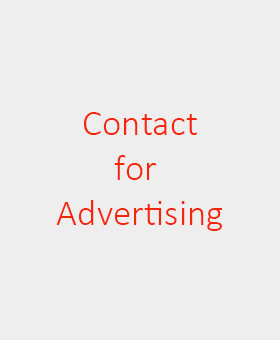